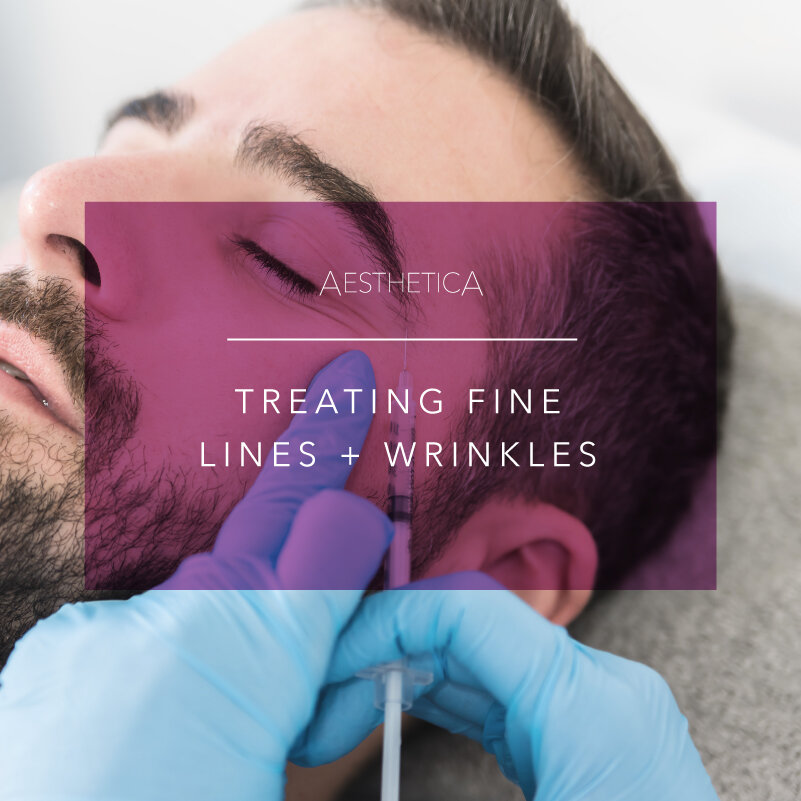 Botulinum toxin (abbreviated either as BTX or BoNT)  is one of the most potent naturally occurring toxins in the world. Prior to the 20th century, botulism was a feared and fatal disease. First recorded in Europe in 1735, botulism, or lock jaw as it is commonly known, is caused by ingestion of a neurotoxin produced by Clostridium botulinum[1] . The toxin is so potent that one-millionth of a gram of it can kill a human being and one pint would be enough to kill everyone on earth. The toxin is produced by five known strains of Clostridium botulinum, which is common in soil worldwide and feeds on dead and decaying organic matter. The bacteria themselves are not toxic when ingested, and they are commonly consumed on fruits, vegetables and seafood.

The botulin toxin is produced when the bacteria reproduce under special conditions, namely in anaerobic environments with low acidity. These conditions are commonly found in many canned foods, and thus food processors and home canners take special precautions to kill the bacteria and its spores on the items destined for canning. This is commonly done by heat as it denatures the toxin which is a protein.

BoNT has seven serotype (A-G) which are structurally the same but can have a different immunologic profile (i.e., you can develop antibodies to one type which reduces its efficacy but another type will have full effectiveness). However, only serotypes A and B are widely used for clinical applications as their effects are longer lasting than other serotypes.8 There are several FDA approved formulations of BoNT on the market (all serotype A derivatives because the effect from injecting serotype A lasts the longest). They differ in their protein, purity and potency though the clinical significance of these differences is not clear. There are four FDA approved neuromodulators now on the market.

Botox®/Botox Cosmetic®. Botox® (Allergan, Inc., Irvine, California) is the trade name for onabotulinumtoxinA and is FDA approved for over 20 indications.33 It is the original botulinum toxin type A product, which was initially purified by Shantz and later used clinically by Scott in San Francisco. Botox® is FDA approved for the treatment of cervical dystonia, severe primary axillary hyperhidrosis, blepharospasm, neurogenic detrusor overactivity (urinary incontinence), chronic migraine, upper limb spasticity, and moderate-to-severe glabellar lines.[32]

Dysport®/Reloxin®/Azzalure®. Dysport® (Medicis Pharmaceutical Corp., Scottsdale, Arizona) is the trade name for abobotulinumtoxinA. It was FDA approved in 2009 for the treatment of cervical dystonia and for temporary improvement in the appearance to moderate-to-severe glabellar lines.[32] The active neurotoxin is botulinum toxin type A. The difference between Botox® and Dysport® lies in the purification procedure. Botox® is purified by repeated precipitation and re-dissolution, whereas Dysport® is purified by a column separation method.[33] The difference in purification methods has not been shown to cause a difference in clinical effectiveness. After injection, Dysport® appears to have a greater spread effect clinically leading to a more diffuse distribution of clinical effects.

Xeomin®/Bocoture®. Xeomin® (Merz Pharmaceuticals, Frankfurt, Germany), is the trade name for incobotulinum-toxinA. The active neurotoxin is botulinum toxin type A stripped from any complexing proteins. Xeomin® was FDA approved in 2011 for temporary improvement in the appearance of moderate-to-severe glabellar lines in adults. No significant differences in safety and efficacy have been found in studies comparing Botox® and Xeomin®. In fact, as Xeomin® is free of therapeutically superfluous complexing proteins, its purer formulation has been suggested to lead to greater efficacy with reduced risk of sensitization or antibody formation.[36]  One study showed that Xeomin has a high concentration of Botulinum neurotoxin type A (BoNT/A) which is the active component of the neurotoxin.[37] The clinical relevance of this, however, has yet to be determined.

Most common side effects of BoNT include injection site redness, eyelid ptosis, and headache. Severe and life-threatening side effects such as anaphylaxis and trouble breathing are rare but have been reported.

The main limitation of the reversibility of BoNT injections is the need for repeat injections. However, repeat treatments may yield sustained efficacy.

To reduce and minimize potential antibody resistance, the smallest effective dose should be used, treatment intervals should be less than 2–3 months, and booster injections should be avoided. The key factors affecting the clinical response to BoNT injections are individual anatomy, toxin preparation, dose–response relationship, reconstitution, length of storage after reconstitution, and immunogenicity. Injection patterns, techniques, dilutions, diffusion, and injection volumes of a particular formulation of BoNT are not interchangeable with other formulations.

15% off any service for new patients